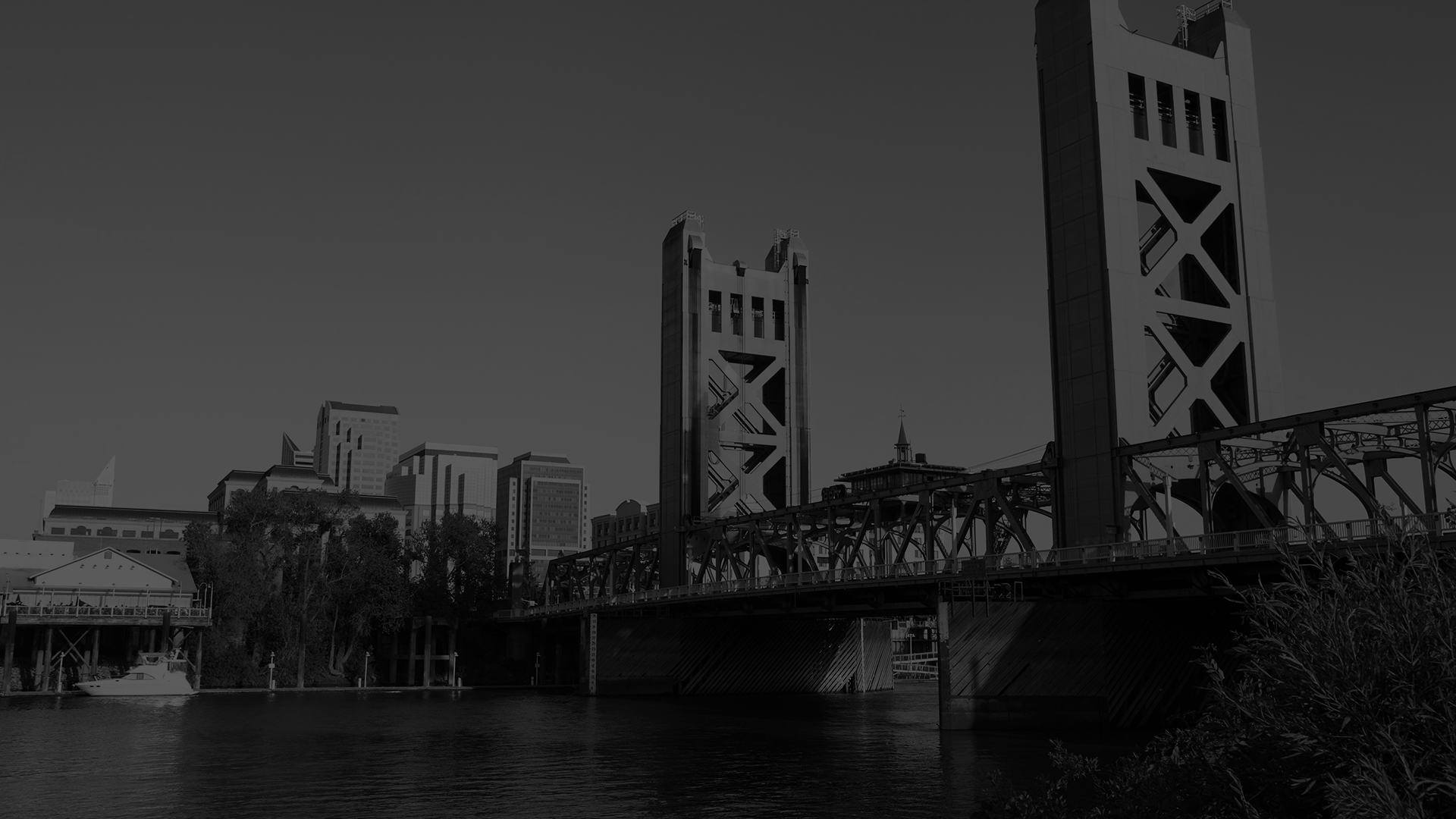 The Route Fifty Navigator Awards identify and highlight individuals and teams of state and local innovators, technologists, leaders, and rising stars who have demonstrated their ability to conceive and implement great ideas. In 2017 we are traveling across the country to talk with exceptional individuals about their collaborative skills, leadership styles, and innovative programs.

Route Fifty went to Sacramento to highlight the innovations driving California's state, county, and municipal governments. We spoke with Navigator Award finalists and other innovative state and local officials about what makes these leaders, teams, and programs so successful, as well as what lessons can be applied to governments across the country.  Watch the digital broadcast of the event here.

Marybel Batjer is Secretary of the California Government Operations Agency (CalGovOps). She was appointed to the post by Governor Edmund G. Brown, Jr. in June 2013 to serve as the first-ever Secretary of CalGovOps. The agency was established as part of Brown’s comprehensive overhaul of state government and is responsible for administering state operations including procurement, real estate, information technology, and human resources.

Prior to her appointment, Batjer served as vice president of public policy and corporate social responsibility for Caesars Entertainment, Inc., the world’s largest gaming-entertainment company. In this role, she developed and promoted corporate social responsibility (CSR) policy and initiatives for the company and counseled its senior executive team on issues pertaining to reputation-management, public policy and government relations.

Before joining Caesars in January 2005, Batjer held senior leadership posts in the executive branches of two state governments, as well as key advisory roles in two U.S. presidential administrations and at the Pentagon.

On November 8, 2016, Michael Tubbs was elected to serve as the mayor of the City of Stockton, California. Upon taking office in January 2017, Michael Tubbs became both Stockton’s youngest mayor and the city’s first African-American mayor. Michael Tubbs is also the youngest mayor in the history of the country representing a city with a population of over 100,000 residents. Before becoming mayor, Michael Tubbs served as Stockton's District 6 City Councilmember. Elected at age 22 in 2013, he became one of the youngest City Councilmembers in the country.  As a councilmember, Tubbs created the Reinvent South Stockton Coalition, championed the creation of the City’s Office of Violence Prevention and was part of the council that led the city out of bankruptcy as Chair of the Audit and Legislative Committee.  As Mayor Tubbs is focused on poverty reduction, public safety, workforce development,  community engagement and organizing, and collective impact strategies.

Eric leads the Stockton Police Department in contemporary intelligence-led policing methods, and created Stockton’s Real-Time-Policing concepts. He also created the Department’s first Community Response Teams and Community Advisory Board. Eric authored the 2012 Violence Reduction Initiative for Stockton. In 2015, Eric developed and led “Principled Policing” with the California State Department of Justice for statewide training, also leading to Stockton being one of only six sites for the National Initiative for Building Community Trust and Justice; and in 2017, he founded the Stockton Alliance for Equity (SAFE) Coalition for Criminal Justice Leaders. He has received national awards and recognition (DOJ/Destination Zero), and his work was profiledin July 2016 in the New York Times, and in June 2017 in USA Today.

Luis “Vance” Taylor is the Chief of the Office of Access and Functional Needs at the California Governor’s Office of Emergency Services. Vance is responsible for ensuring the needs of individuals with disabilities and persons with access and functional needs are identified before, during and after a disaster and integrated into the State’s emergency management systems.

Born and raised in the San Francisco Bay Area, Vance was diagnosed with muscular dystrophy as a child and uses a power wheelchair. He has worked in Washington, D.C. as an advisor for two different members of Congress, directed security policy at a national water association and been a principal at a top-ranked homeland security and emergency management consulting firm, Catalyst Partners, LLC. Vance is a nationally recognized public speaker and advocate for individuals with disabilities.

Jennifer Vasquez has proudly served as Yuba County’s Director of Health and Human Services since 2014.  She began her career with Yuba County 19 years ago and has worked in a variety of capacities related to social service administration throughout her tenure.  As a lifelong resident of the Yuba-Sutter community, Jennifer understands the unique nuances of operating Health and Human Service programs in a rural setting.  She is passionate about working collaboratively to identify creative solutions that will improve the lives of vulnerable populations.  Most recently, Jennifer has been instrumental in guiding local efforts to address homelessness in the Yuba-Sutter area.  She welcomes the opportunity to share her experience and hopes to inspire others.